This week we are learning about the life cycle of a frog, from frog – frogspawn – tabpole- froglet back to a frog.
The children were very excited when they were given playdough! We went through as a class what the life cycle of a frog looked like. We spoke about how a frog begins it’s life as an egg which is known as frogspawn, then the eggs turn into a tadpole and eventually into a froglet (a tadpole with legs) and then it grows into a young frog before growing into an adult frog.

A fun fact we learned was that a frog lives for up to 10-12 years, but not many tadpoles survive to become a frog.

We have been enjoying learning all about the world in our Geography lessons. We have spent time learning how to use an atlas.
We have also learned all about where in the world our food comes from. We had a look at a globe, map and atlas and discussed what we already knew about the world. We then had an opportunity to explore the atlases for ourselves. They were wonderful! We are really looking forward to learning more.

We are learning about the continents and oceans of the world too. Maybe you can test us! 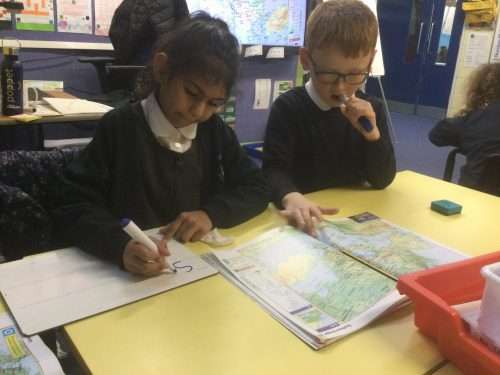 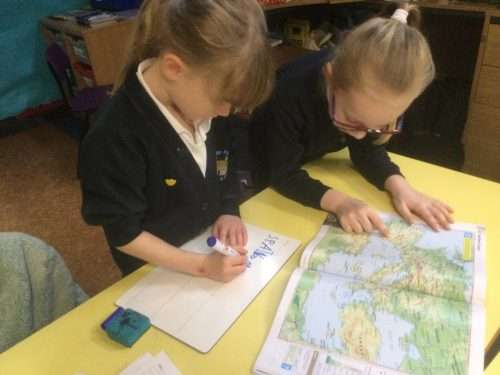 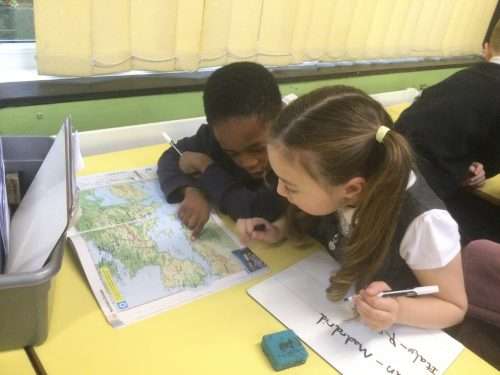 We are now learning to join our writing, focusing on certain joins each week. We are trying very hard in our lessons! Our teachers remind us to focus on beautiful handwriting all of the time: in English, maths, topic and in our homework books too!
Please try to encourage your child to take pride in their handwriting and do their very best each and every time they write. 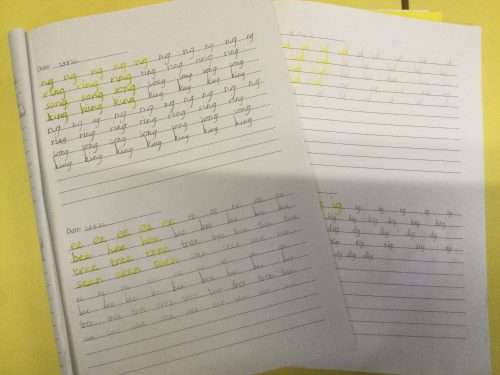 In PSHE, TOucans explored how words can make you feel. They thought about words that could hurt and make others feel bad. They then placed these words on an outline of a person. They were asked how that poor person felt. The children showed a great understanding that words can really hurt. They then thought of ways they could help someone that felt the same way and showed great maturity and sensitivity in their answers. 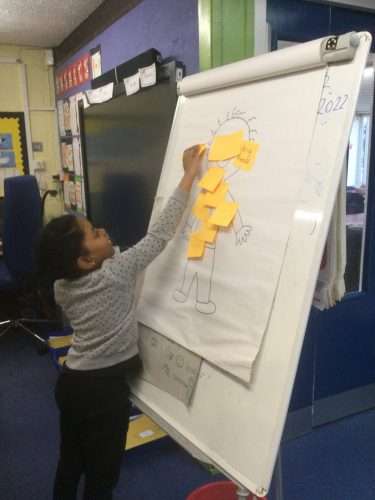 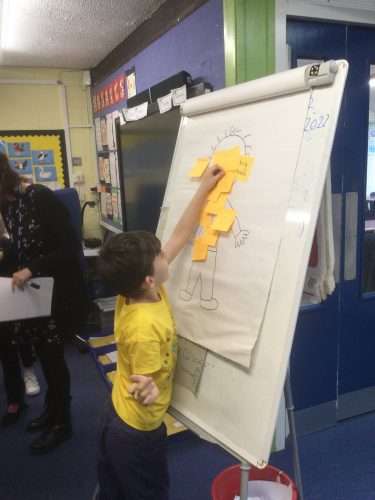 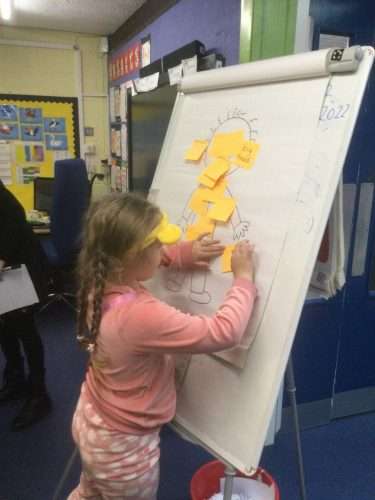 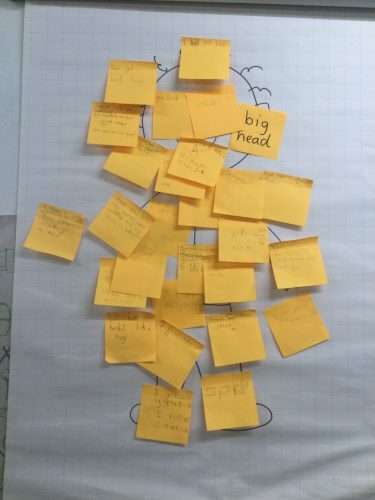 Toucans today talked and thought about people we can reach out to in line with the theme for Anti-Bullying Week. We talked about the people we trust here in school and in the wider community.
In our online safety lesson, the children looked at a boy who had a friend that called him names online. They decided what they would do if it happened to them and who they could tell about how it made them feel. They talked about bullying and what bullying looks like. We learned that online bullying can be just as hurtful as real life bullying and that (just like bullying in real life) it is not a one-off but something that a person or a group will do over and over again. 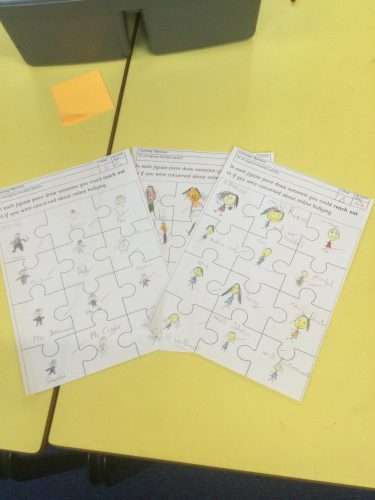 Today we started to learn about division. We practised the vocabulary of ‘shared between’ and ‘into groups of’. In our lesson we had to practise sharing counters between cups to find out the answer to a division number sentence. Miss Williams showed us how to share equally and then we practised ourselves.

We sometimes got the wrong answer because we didn’t start with the correct number of counters! The more we practised, the better we got. 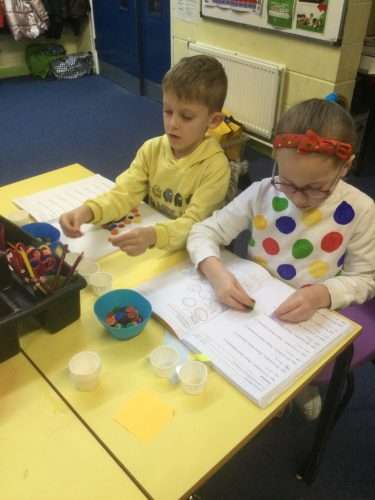 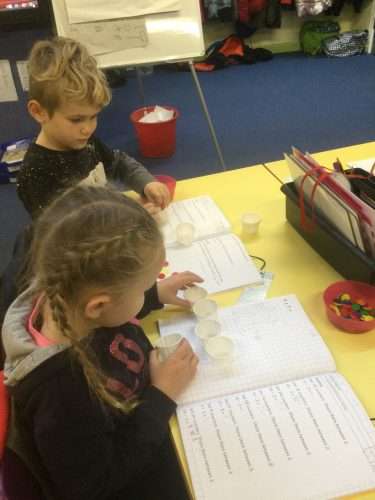 This half term in Science we have been looking at growth in animals. This week we have learnt about the life cycle of a chicken.

Toucans used their creative skills to create a collage of the life cycle of a chicken. They used different materials to show how a chicken developed from an egg into an adult.

Today in computing we used 2Go on Purple Mash to practice giving instructions. The challenges started easy and then got harder! We had to persevere a lot with some of them to get them correct but we really enjoyed the challenge.

Friday was a very busy day in Toucan class. We are beginning our first DT project in Year 2. We have learnt a lot about different types of food over the last half term, especially healthy foods. We decided to make healthy pizzas for our cooking in DT.
We needed to know what a pizza tastes like before we could design and make our own. Miss Reeve brought in different types of pizza, and we eagerly tried them. Most of us enjoyed the wrap-based pizza with just tomato sauce. We also liked dough-based pizza. What a yummy lesson!
As part of our History lessons, we have been learning all about Mary Seacole. We have listened to her story of how she, like Florence Nightingale, travelled so far to the Crimea to help many soldiers. Mary Seacole, unlike Florence, had to use her own money and was not allowed to open a hospital. She was both clever and smart as she opened the hospital by calling it a hotel. Her hospital was set up very close to where the fighting was.
Freya – She was so brave because she was so close the war. She was amazing because she was not allowed to be a nurse and she did listen to others because she wanted to help soldiers.
Joshua – She was brave because she went close to the war. She opened a hotel / a hospital using her money. She was born Kingstone, Jamaica a long time ago. She used herbs for medicine.
Jonah – She helped lots of soldiers that were injured in the Crimean War in a hotel; that was a hospital. She was clever and smart because she was not allowed a hospital so she opened a hotel. She went back to England. She was poor and had poor mental health. She wrote her own book about her life.
All Toucans found her life story interesting and all agreed how brave she was. They also decided it was unfair to be judged by the colour of your skin and that she should have been treated the same as Florance and allowed to be a nurse and to travel to the Crimea.