This afternoon, Year 2 have been listening to the world around them. First they had to sit in silence and listen to the noises in the classroom.

Next, the children listened to noises on a PowerPoint and tried to identify them. They were all very good at listening and guessing the sounds. They found some of the sounds very funny especially the toilet flushing!!

Finally, they all sat outside to listen to the sounds. Was it silent? How did it make them feel to sit in silence? 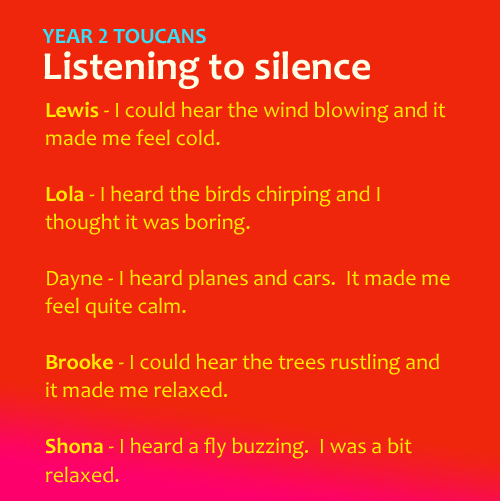 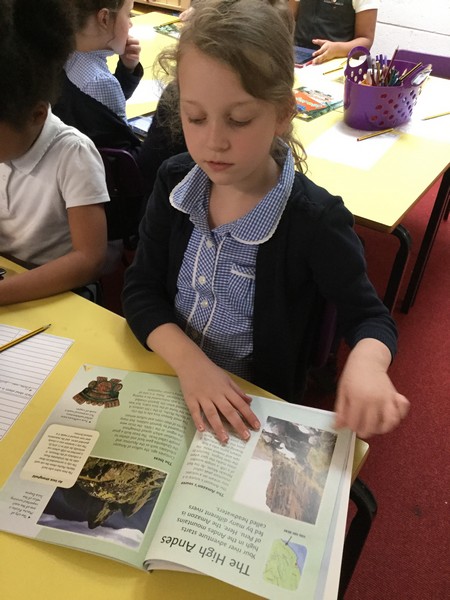 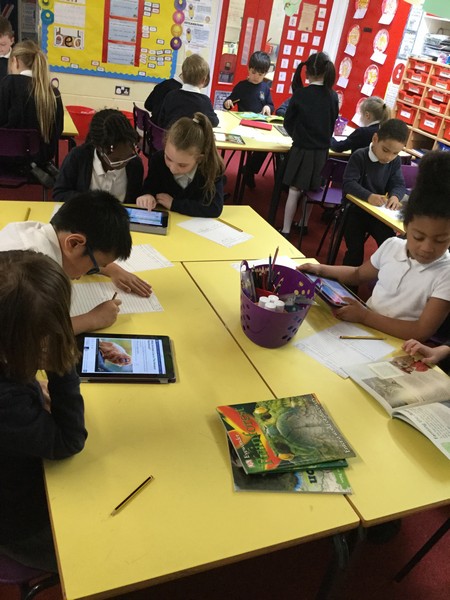 Today we continued to learn more facts about the rainforest. We recorded some facts we had already learnt in class then researched for ourselves. Miss Williams reminded us how to search safely using Swiggle then we used the IPads to continue our research in pairs.

We also got to have a look at some brand new books about the rainforest and learn from them too. 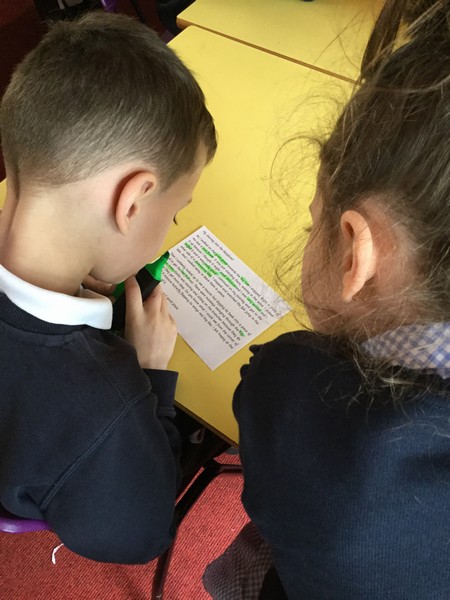 In English today we started to look at descriptive writing. Last week in story time we read a book called The Great Kapok Tree by Lynne Cherry. Today we focused on how she had described the rainforest. We then had two descriptions of the rainforest to highlight and discuss together. We highlighted examples of good description including adjectives, magpie words and similes. We then compared the two pieces with our partner discussing which one we preferred and why.

We used this to generate success criteria for writing our own descriptions tomorrow. We then went on a senses walk through the rainforest (woodland walk!) to help us plan our writing. Keep an eye on the blog if you want to read our descriptions.

Today we went to the Multiskills event at Billesley Tennis Centre. We took part in 10 different events including tennis skills, tag rugby, football shooting, kwik wicket and throwing and catching games. We worked in two groups travelled around the activities together. We were quite competitive! We enjoyed playing against each other but we were very good at congratulating the winning team each time.

The competition scores were all collected in and we will let you know how we got on when we find out. We enjoyed this event hugely and really improved our skills in all these areas of PE.

These were our favourite events: 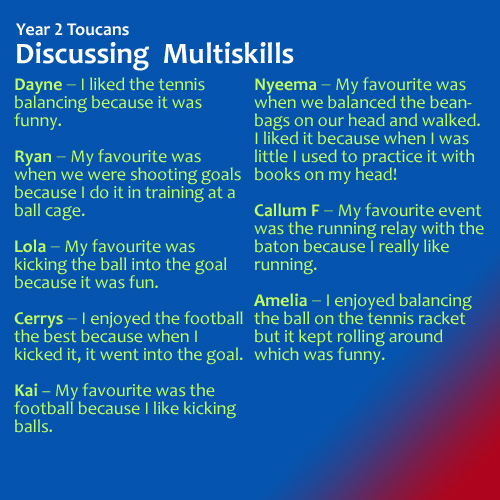 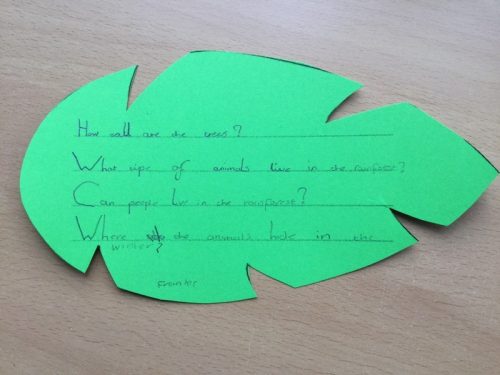 Today we started our new topic for the summer term of Rainforests. We started with a very quick chat to agree what a rainforest is because our activity was to help Miss Williams plan our learning! We had to think of questions we wanted to know the answers to. We talked about all the different aspects of the rainforest so we were ready.

A great start to a new term – well done Toucans! 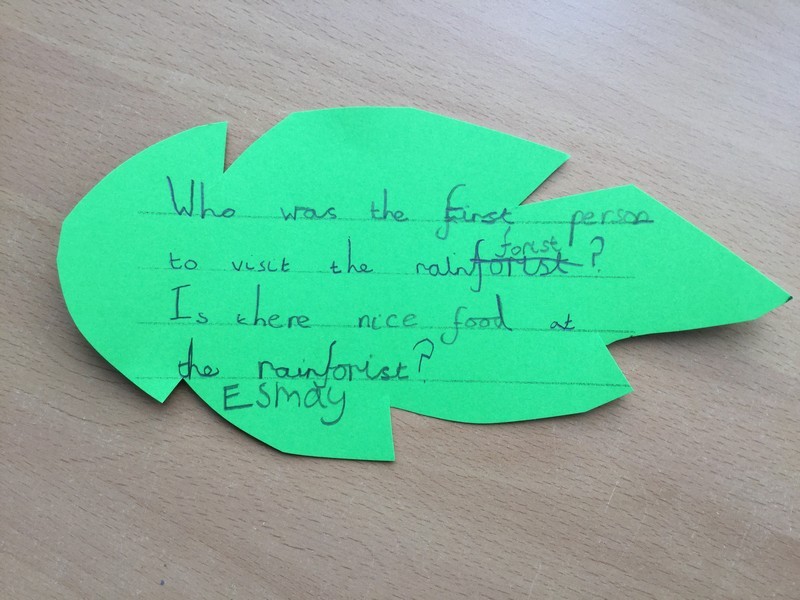 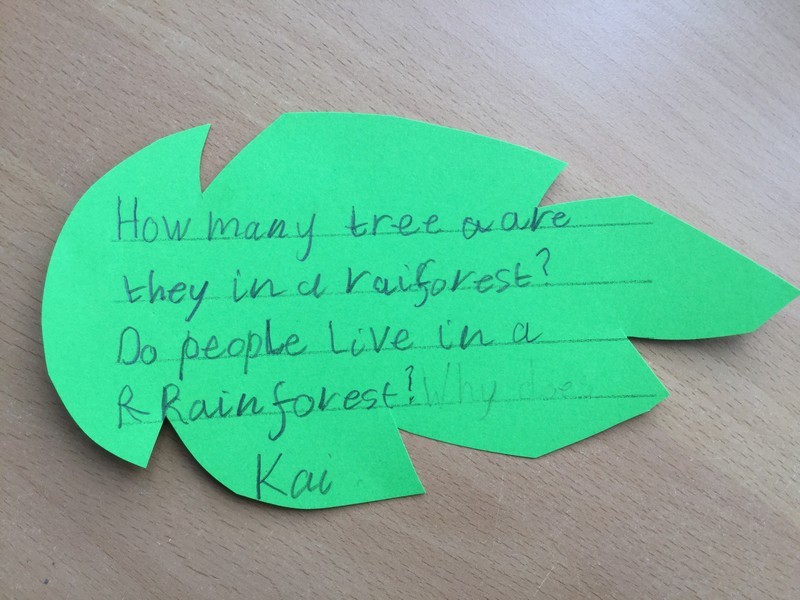 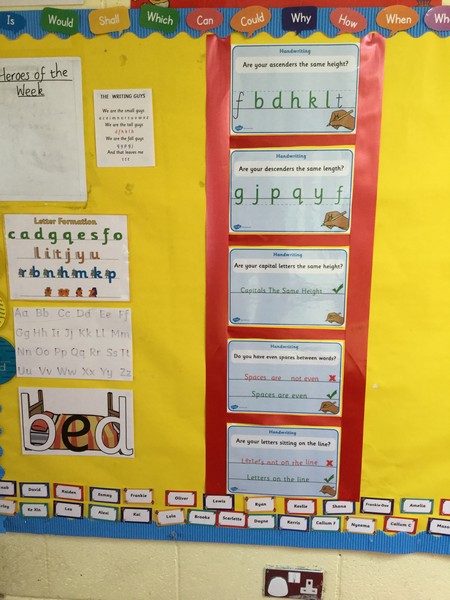